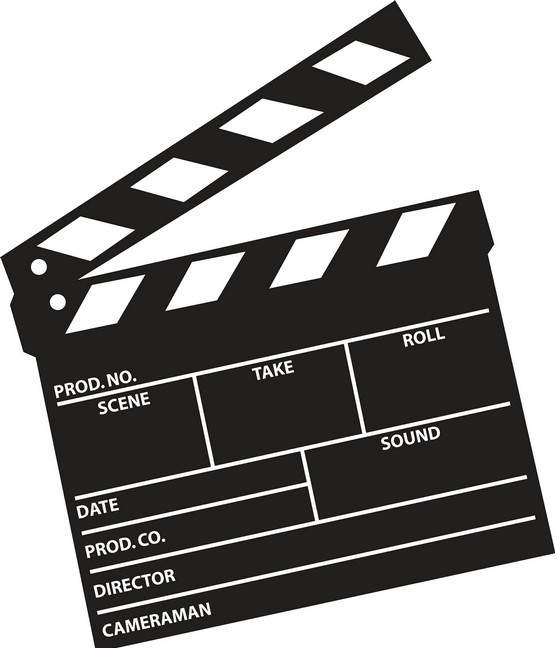 Facebook
Twitter
Google+
Pinterest
WhatsApp
We think that Florida films are fun. Moreover, we’ve found there are plenty of them! There are classics like Key Largo, Easy to Love and Kid Galahad. We discovered more recent offerings like The Longest Yard, Scarface and Wrestling Earnest Hemingway as well. Did you know there’s been more than 160 major motion pictures filmed in Florida?
We didn’t.

In doing this piece, we found that Melbourne’s Mike Noga compiled the list of these films. It’s been published the internet site Imdb. He’s originally  from Southern Tasmania, Australia but relocated to Melbourne at the tender age of 18. It was then he embarked on a career that has spanned music, television and motion pictures.
Additionally, we found out that Noga has been one of Melbourne’s most prominent and active musicians. He’s played  with a number of bands – most notably The Drones, as a singer-songwriter/  Noga has produced a number of albums as a solo artist including “Folk Songs,” “The Balladeer Hunter” and “KING.”
As a cinematographer, Noga is known for his work on “Nightlife,” “The Canadian Country Music Awards” and “A Thousand Mistakes.”

His list of Florida films is a compendium of releases ranging from the 1914 picture “A Florida Enchantment,” to the 2017 release “CHIPS.” Some are well known while others are lesser-known. However, all were filmed entirely or in part, right here in the Sunshine State.
The top five box office hits were “Scarface,” “The Truman Show,” “Easy A,” “Moonlight” and “CHIPS.” 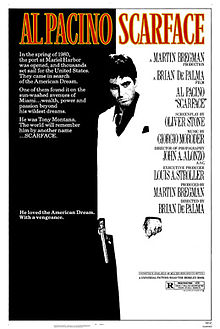 Some of the remnants of films in Florida remain to this day. for instance, The Florida-shaped swimming pool is at Cypress Gardens – which now is part of the sprawling Legoland theme park in Winter Haven. The boat “The African Queen” from the Humprey Bogart film now is owned by Suzanne and Lance Holmquist, who restored the interior but left the rustic exterior charm. They continue to  offer daily tours and dinner cruises on the Port Largo Canal. 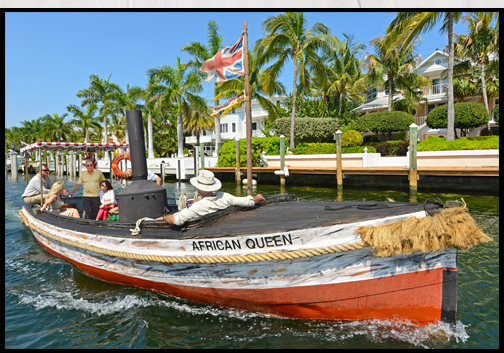 There were places that served as sets, that actually still exist – such as the fire station in Sebring that was part of the film “Wilder Napalm,” and Tinsmith Circle in Lutz – which served as the backdrop for the neighborhood in Edward Scissorhands.
Those who follow us know we love to promote Florida. We believe a lot of these locations have a high potential to be Florida Fun Zones are are looking at a couple of road trips in the not too distant future – stay tuned.
For those interested in a Florida filmography- Noga has done one here