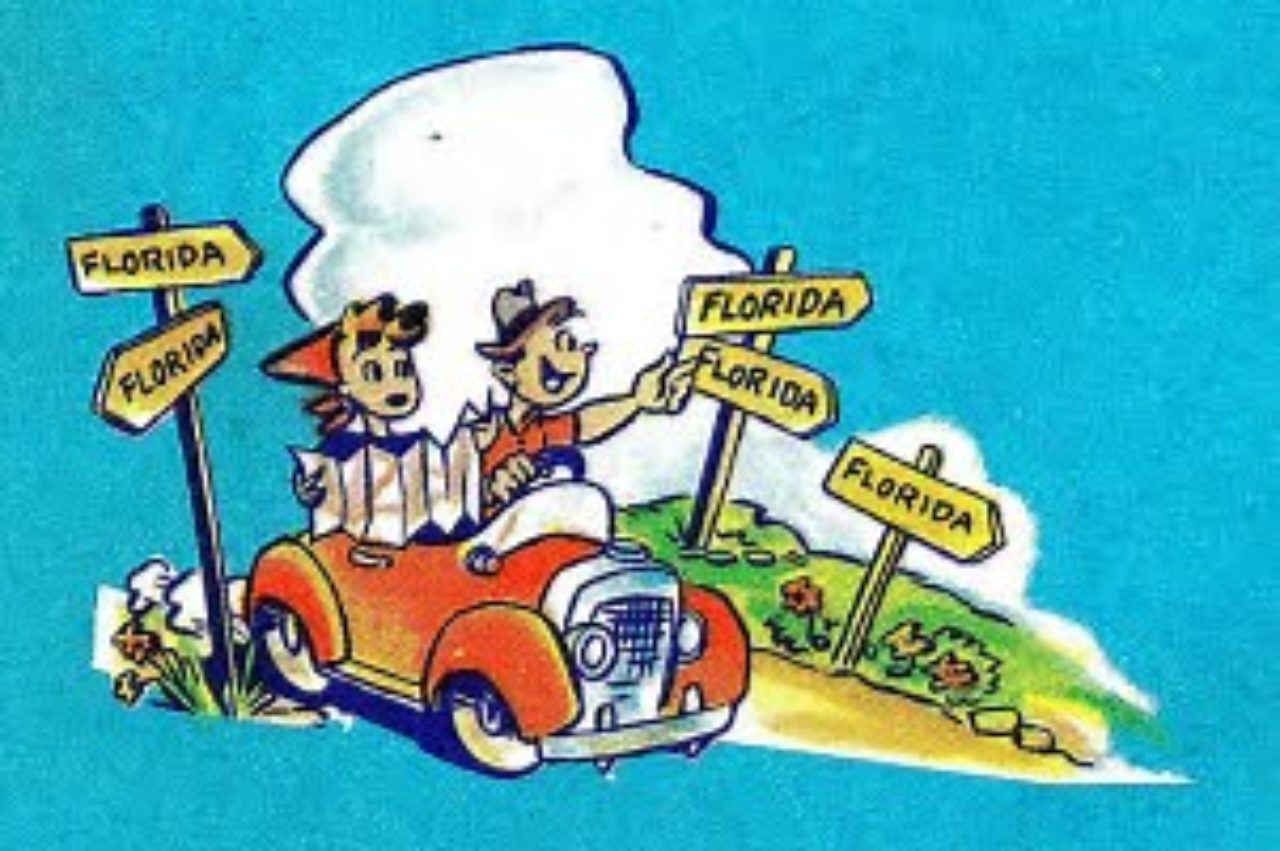 Officials of the American Automobile Associations say a new study shows that American workers took an average of 17.2 days of vacation last year. According to new research from Project: Time Off that shows a half-day increase from 2016. This marks the highest level for American vacation usage since 2010  when we took an average of 17.5 days off and a more than full-day increase since bottoming out at 16.0 days in 2014.

That being said,  a majority of Americans, an estimated 52 percent, left vacation time unused last year. Moreover, nearly a quarter of Americans have not taken a vacation in more than a year.

The findings also show Americans are not fulfilling their wanderlust. In fact, 84 percent of Americans say it is important to them to use their time off to travel. Yet workers use less than half of the vacation time they take—just eight days—to travel. It follows that a staggering nine-in-ten (86%) Americans say they have not seen enough of their own country.

“While Americans are now using more vacation time, the benefits aren’t being fully realized because most workers are using less than half of their time off for travel,” said Project: Time Off vice president and report author Katie Denis. “Simple and avoidable barriers to travel end up costing American workers in the long term. When we forego travel, we miss out on defining moments, experiences and memories, and end up costing our economy, too.”

The 52 percent of Americans who left vacation time on the table accumulated 705 million unused days last year, up from 662 million days the year before. The increase in unused days, despite Americans taking more vacation, is attributed to employees earning more time off (23.2 days in 2017, compared to 22.6 in 2016). America’s unused vacation time is a $255 billion missed economic opportunity that has the potential to create 1.9 million jobs.

While Americans rank cost (71%), children (45%), and pets (39%) as the top barriers to travel, these barriers have little impact on actual vacation usage. Respondents who agreed that cost was a top barrier take about the same amount of vacation time as average (53% leave time unused, compared to 52% overall). The same proves out with children (52% to 52%) and pets (54% to 52%).

In fact, it is work-related challenges that continue to have the most influence on Americans’ ability to vacation. Employees who were concerned that taking vacation would make them appear less dedicated or replaceable were dramatically less likely to use all their vacation time (61% leave time unused, compared to 52% overall). This held true for those who felt their workload was too heavy (57% to 52%) and no one else could do their job (56% to 52%).

Americans taking all or most of their vacation days to travel—or mega-travelers—report dramatically higher rates of happiness than those using little to none of their time for travel.

Workcation All I Ever Wanted?

The always-on work environment has created a new trend of workcations: traveling somewhere with the intent to work remotely for all or part of the time you are away. This new trend may be just a fad with only 10 percent of Americans haven taken a workcation and a majority (70%) calling the concept unappealing. Millennials will be the driving force if workcations become more mainstream: nearly four-in-ten (39%) Millennials say they find the idea of a workcation appealing, compared to 28 percent of Gen X and 18 percent of Boomers.

This year’s study also found that some workplaces are starting to understand the benefits of a positive vacation culture. The percentage of workers who say their company’s culture encourages vacation jumped five points from 2016. The research found a major split when it came to the happiness of employees at companies with encouraging cultures versus their peers at firms that are discouraging or ambivalent to vacation (72% to 42%). These employees are also much happier with their job (68% to 42%) and how much vacation time they use (77% to 51%).

“Companies are increasingly realizing that an encouraging vacation culture has the power to positively influence the bottom line,” Denis added.

About Project: Time Off

Project: Time Off has uncovered an alarming trend: over the last 40 years, Americans are taking fewer and fewer vacation days. To reverse this trend, we aim to prove that vacation travel is valuable and necessary for strengthening personal relationships, inspiring creative thinking, improving professional performance, and promoting better health.