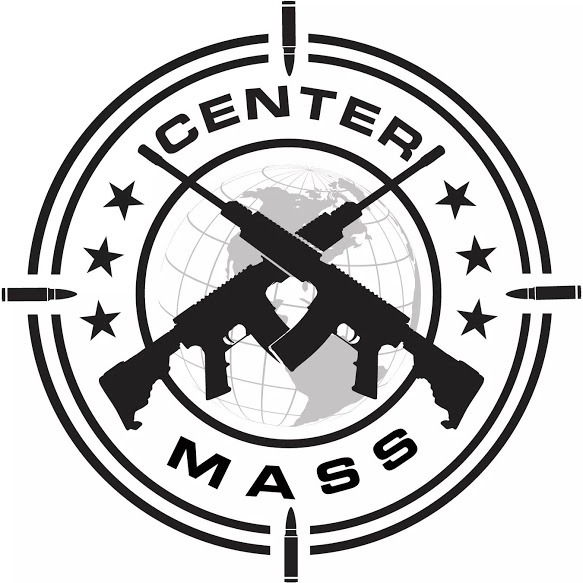 Those who follow us know we like fun places. That said, Center mass shooting range could set a record for most-quickly becoming one of our favorite Florida Fun Travel locations. There seems to be something for just about everybody.

State of the Art

Inside we found a 24 lane, climate controlled, live fire range. They feature three shooting ranges with 8 lanes per range. It was easy to see that having three separate ranges allows them a lot of options. We had a choice of  group classes, private lessons or private lane rentals, Owners told us that party rentals, group rentals, and tournaments also were available.

And they could do it without the need to shut down the whole range.

We were really impressed to learn that the range backstops are capable of stopping any hand gun or shotgun ammunition. Rifles up to and including 30 caliber are allowed. In fact, the owners say AR15, AR10, AK47 and .308s can be shot there.

The Center Mass backstops are made with granular rubber which encapsulates the projectile and stops it in it’s tracks. Conventional steel backstops can cause the projectile to smash and expose lead to the air system.

Using the rubber bullet trap eliminates almost all of the lead exposure from the projectile, while also making the range much more quiet.

We learned more about shooting range operation that we’d ever known before.

They told us that rapid fire was allowed “as long as you can control your shots.” Their state of the art target retrieval system allows shooters to send their target to any distance up to 25 yards – meaning they may control their individual target on their lane

One of our favorite parts was the onboard call button. That means we could summon a staff member when assistance is needed. We didn’t have to leave the lane to notify range officers.

We thought another great feature was a touch screen tablet-driven system installed on each lane tells shooters how much time they have left in an individual session.

If you like, there also are gun rentals available – including both handguns and long guns.

In addition to live fire opportunities, Center Mass also offers training simulators to provide an extra level of shooting fun and training that standard target shooting can’t provide. There are seven simulation rooms for training for both civilians and law enforcement. Hundreds of interactive multiplayer games are available including; skill builders, zombie shoots, wild west shootouts and hunting scenarios among others.